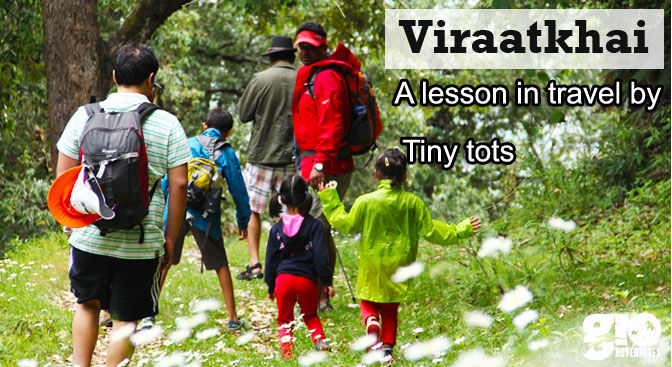 When Viraatkhai became a classroom for elders

Not being in the company of children on a daily basis had me staring at a unique challenge when I was invited by friends to join in a family vacation to Viraatkhai. Initially nervous, and then excited to look at travel with new eyes, I joined the group in Dehradun, over a weekend. It was ideal to travel from Delhi. Three car loads of parents, their kids and I bumbled off from Vikasnagar and caught the steep climb starting from Dakpaththar.

When Viraatkhai became a classroom for elders

Not being in the company of children on a daily basis had me staring at a unique challenge when I was invited by friends to join in a family vacation to Viraatkhai. Initially nervous, and then excited to look at travel with new eyes, I joined the group in Dehradun, over a weekend. It was ideal to travel from Delhi. Three car loads of parents, their kids and I bumbled off from Vikasnagar and caught the steep climb starting from Dakpaththar.

Viraatkhai lies about 75km from the capital city of Uttarakhand, as an unassuming neighbour to Chakrata. An erstwhile cantonment of the British Army, Chakrata is still a shadow of it’s former self, as it serves as a training ground for the armed forced.

We were slated to reach in two hours, but the stunning patchwork of terraced fields, craggy mountains carpeted with conifers and oaks took some time to get past - we had a bunch of trigger happy, SLRs wielding folks on the trip.

The stops gave us an opportunity to hop down from the cars and take in the oxygen filled air. What a respite from the traffic-choked streets of the Delhi! The winding roads swung along the sides of the mountains, revealing and then hiding the Yamuna meandering below.

Fortunately, no window seat sparring had been witnessed yet, as the five kids took turns to press their noses against the glass. Considering that all the kids wanted to be in a single car, the execution of fair window seating opportunity was admirable. Mandatory Maggi pit stops later, we reached the Himalayan Eco Lodge property in Viraatkhai.

The lodge was enveloped by mountains on three sides with a deep gorge in front. The afternoon sun was fading swiftly as is the order of the mountains, and was replacing the warmth with a nip in the air and a gorgeous mauve sky to look at. Despite March, there was a definitive chill in the air and the steam from the evening tea was melting seamlessly with the misty evening.

After plonking ourselves in the afternoon on easy chairs of the camp, we had tasked the kids with finding dry sticks to feed a bonfire at night. The troupes set out in two teams; a younger kid with an older one, all falling in line to the instruction of the oldest. Naturally, the spoils of wood gathering were copious and the bonfire a raging success. I was already beginning to appreciate the enterprise and teamwork of the kids.

We must have been more fatigued than we thought, as sleep came soon and deep the moment we hit the beds. The group split into tented accommodation and rooms, as per the degree of intrepidness - both were supremely comfortable.

The next morning was reserved for a short hike to Tiger Falls. Since it was just 5km, it didn’t seem too daunting, even for the youngest, who was 6 years old. I should have gauged this on the criteria of stamina, as the kids were far more agile, sure-footed and confident than the adults. We huffed after them, as they trotted, armed locked. Helping each other to maneuver the gravelly path, or hop across tiny streams was heartening to watch. The outdoor playground definitely brought out the best within children.

Finally, we reached the bottom of the thundering falls. It was swung over a high rockscape and looked like a white sheet from a distance. Tiny droplets of water settled on our heads, gleaming in sun. The next hour was spent splashing about, approaching the nucleus of the waterfall nervously and swimming in the pool of water around.

Finally, as the elders got tired and retreated to a shack close by for tea, the kids found a new source of entertainment – tadpoles! The oldest, sourced three plastic bottles and had soon cast his Pied Piper-esque charm over the others. The battalion, now more robust with other local kids joining in, was armed with bottles, filling it with a grimy goodness and its residents and then releasing them. So entertaining did this game look, that I ditched the second round of tea and joined the kids for simple pleasures of life. 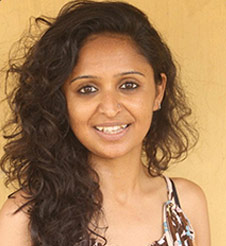 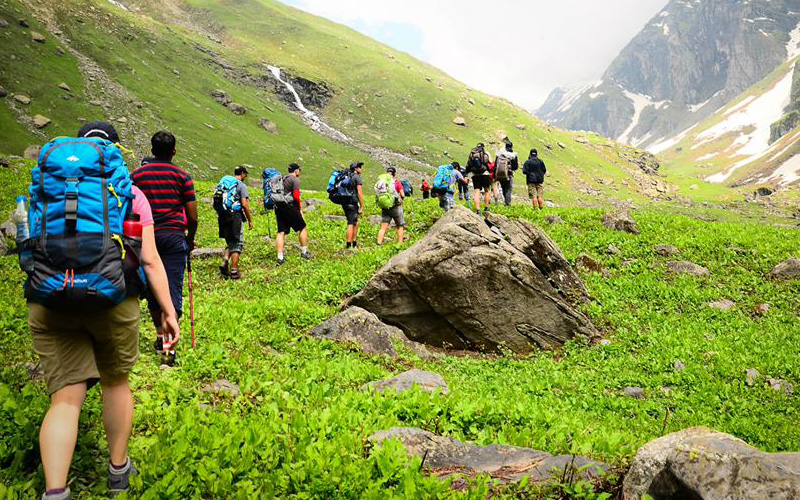 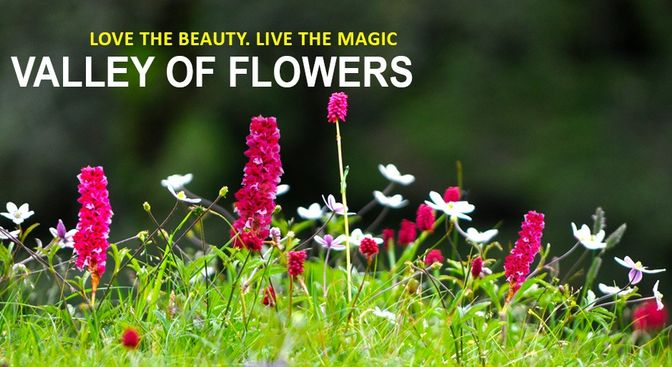 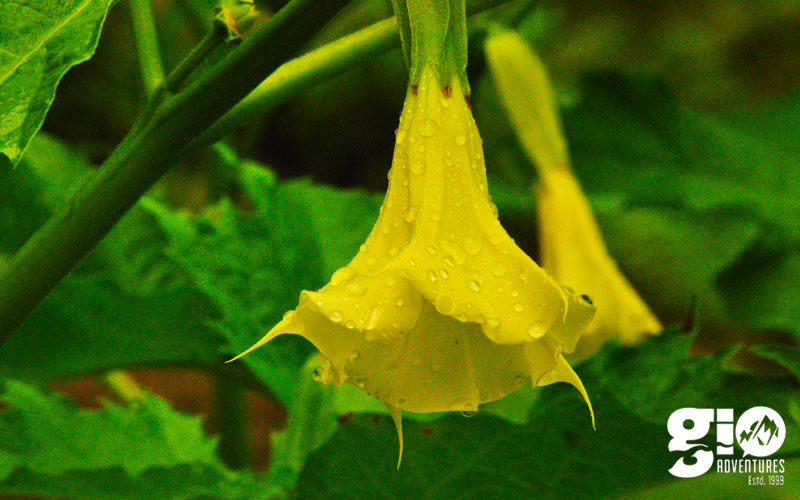 Monsoons, the best time for valley of flowers trek

There are very few places in the world as enchanting as the valley of flowers in Uttarakhand. Its surreal landscapes have since time immemorial, been mesmerizing travelers. Just the sheer number of legends associated with it is enough to give you an idea of how beautiful it is. While some say, gods showered flowers on Lord Lakshman which later form ...

TOP 5 REASONS TO TAKE UP KEDARKANTHA TREK THIS WINTER

TOP 5 REASONS TO TAKE UP KEDARKANTHA TREK THIS WINTER 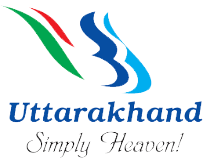 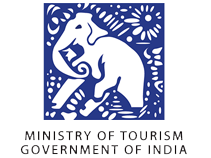 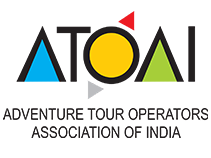